The volcanic holiday island of Tenerife is located in the Atlantic ocean, off the west coast of Africa. A territory of Spain, Tenerife is the largest of the Canary Islands. It is an place of great contrasts – from manicured golf courses to moon-like rock fields, bustling resorts to hideaway villages, Tenerife offers something unique to every visitor. Just hire a car on Tenerife Airport Transfer and take a look!

Tenerife is a very popular holiday destination to over 5 million holidaymakers a year, both in summer and in winter. 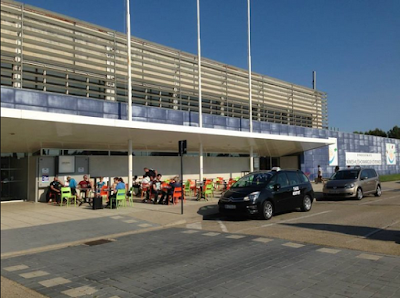 The year-round sun is always an attraction - even in winter, temperature of 20 degrees celsius and above can be expected.

The north and south of the island contrast with each other in terms of climate and environment: the north is slightly cooler, wetter and less developed than the more urbanised, sun-drenched south.

The island is dominated by Mount Teide, its volcano and highest point. At 3718 metres above sea level, Teide is not only the highest peak in Spain, but is the third largest volcano in the world. Taking a cable car ride to the very top is an adventure not be missed.

Tenerife South airport is 20-30 minutes drive away in your hire car. The north is somewhat quieter, but contains the lovely resort of Puerto de la Cruz, which unlike some of the southern resorts has retained a lot of its old-world charm. Tenerife North airport serves this area.